What are capacitors used for?

Capacitors are a basic component of electronics and are an integral accessory to a host of applications. The most common use for capacitors is energy storage, power conditioning, electronic noise filtering, remote sensing and signal coupling/decoupling. Due to the fact that capacitors are an important and versatile function to varied applications, they are used in a wide range of industries.

However, you may be wondering what are capacitors used for and what exactly do they do? Considering they play an important function to many devices we utilise today, here are some of the most common uses of capacitors and their function.

What do capacitors do?

Capacitors are devices that are designed to store electrical charge in an electric field. They have two electric conductors that are separated by a dielectric material. Both conductors are intended to accumulate charge when connected to a power source – one receives negative charge, the other received positive. Unlike a resistor, a capacitor does not dissipate energy

What are capacitors used for? Well, one of the most common applications a capacitor is used for is to decouple one part of a circuit from another. This process is done when an incoming line signal is taken through a transformer and a rectifier, resulting in an uneven waveform.

A common function of a capacitor is to separate the AC and DC components of a signal. A capacitor will work to allow AC signals to pass from one section of a circuit to the other while blocking DC static voltage. In this function, it is essential to ensure that the impedance – the amount of opposition that the capacitor presents to the voltage – is suitably low.

Capacitors have been an energy storage application since the late 18th century, although individual capacitors do not generally hold a great deal of energy. They will typically only provide enough power for electronic devices to use during temporary power outages or when they need additional power.

Edington Agencies source and supply a range of brands and different options of capacitors. To learn exactly what are capacitors used for, contact Edington Agencies directly today on 07 3397 4575 with your enquiries and your application needs. 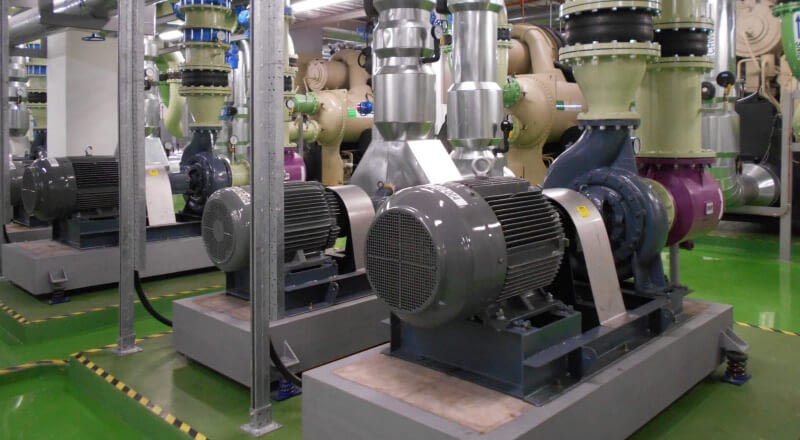